Convey the beauty of art of Japan to the World

Since our establishment, we have consistently pursued the beauty of the formative arts from the Sengoku
(Warring States) Period. The Sengoku Period (spanning from the later half of the Muromachi Period to the
early Edo Period) represented a time of rapid change and growth in Japanese political, military and economic
affairs.

Globally, this was also a period of change, especially during the later-half of the Sengoku Period;
a time that coincided with transitional changes taking place in Europe. We can value the large influence that
such global change had through the arrival on Japan\'s shores of the so-called barbarian culture. Transformations
also occurred in the fields of culture and the arts that gave eventual birth to groundbreaking and exceptional
beauty. This led to Zen philosophy that had a profound influence on many fields, including tea ceremony,
dress, paintings and architecture. The result has been a significant legacy for future generations.

Building on the basic common ideas and modelling styles from this legacy, KENSIN creates works of art
and provides services with a fresh approach. Demonstrating a level of reproduction unseen till now, we hope our
creations will touch the hearts of as many people as possible. 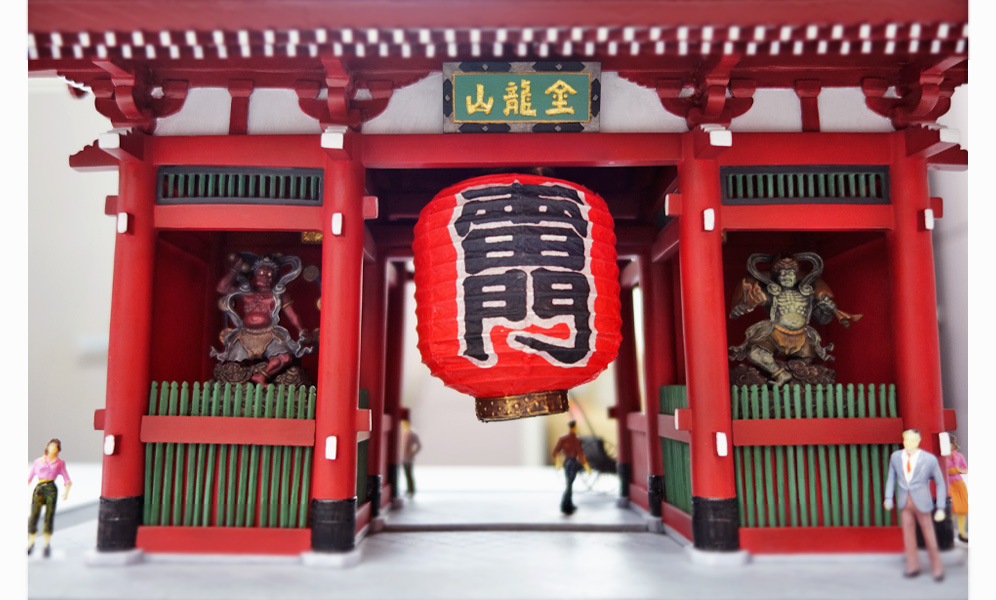